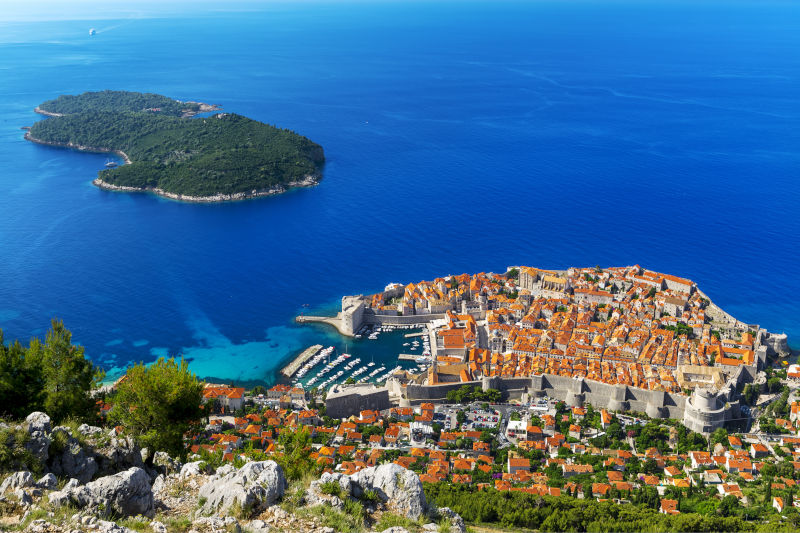 The lavishly beautiful city of Dubrovnik is visited by thousands of tourists every year, owing to a large number of historical sites that make it, as its proud title states, "the pearl of the Croatian Adriatic". The capital of the Dubrovnik-Neretva County, Dubrovnik is located in the south of Croatia, on the east coast of the Adriatic Sea, 124 km away from Drvenik.

Dubrovnik was founded in the 7th century as the settlement of Ragusa. During the Middle Ages, it grew into the Republic of Dubrovnik, thus beginning its golden period. The Old Town of Dubrovnik is surrounded by 1940 meters long walls that have been preserved in their original form and represent a widely recognized symbol of the city. The walls are 4-6 meters wide and about 25 meters high. They contain numerous historical tales, fortresses, palaces, streets and rooftops, and their riches and historical importance were protected by UNESCO in 1979. This is the city of hotels, high ecological standard, beautiful coastal landscapes, brimming with tourist attractions throughout the year. Along with Venice, it is one of the most famous cultural and economic centers in the Mediterranean. In recent history, it became the center of contemporary cultural and tourist events: prestigious international music and theatre festivals, museums and galleries. 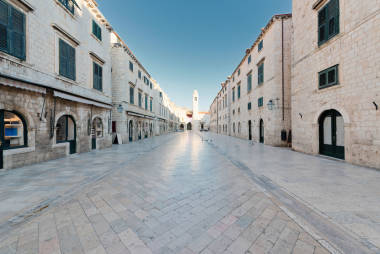 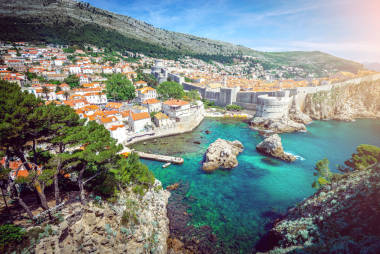 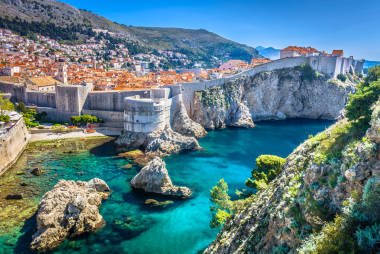 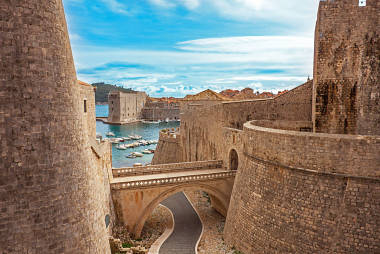 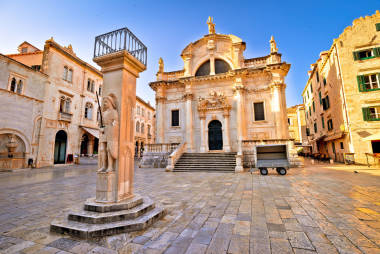